How Snap Judgments Can Ruin Work Relationships (and Marriages) 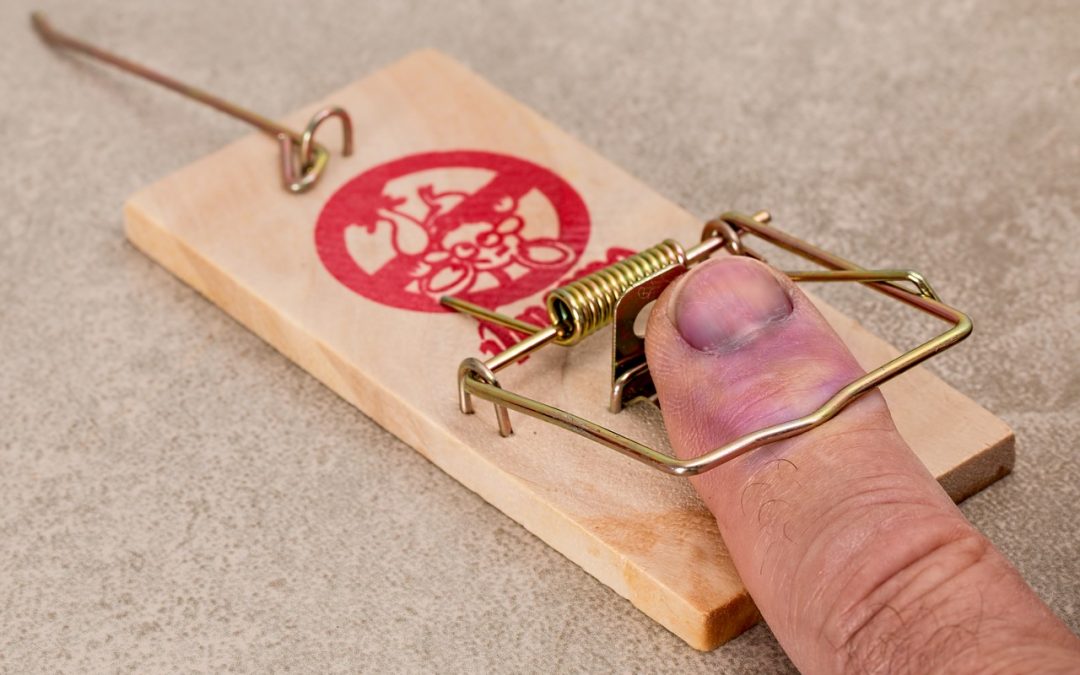 Part of life entails making snap judgments about people and circumstances. As soon as we learn to talk or even just understand language, we start categorizing and labeling everything we encounter.

This labeling, however, leads us to making assumptions–especially about people. As soon as we meet someone new we try to figure out what they’re about and who they remind us of. There’s nothing wrong with doing this, but when we “typecast” others consciously or unconsciously it can cause problems.

I saw this in action recently when an old friend of mine was accused of being a “certain type” by someone who didn’t know her very well.

Here’s how it played out…

My friend (let’s call her Jane) is an attractive young woman who has many friends of both sexes. She is outgoing and has an endearing, authentic personality. One of her single male work colleagues (let’s call him Bob) started dating and eventually married a woman named Kim. When Kim first came into Bob’s life, Jane was happy for him. She did what she could to befriend her, but Kim kept her distance. Jane felt an underlying tension when they were together. It wasn’t a big deal to Jane, but because she and Bob were friends as well as colleagues, she wished she could be friends them both as a couple. At some point, Jane got another job moved to a different state and didn’t see much of either of them. She kept in touch with Bob, however, as they often did freelance work together.

After a few years of being away, Jane was offered a job back home. Jane was excited to move back and let her old friends (including Bob) know she was coming. Soon after being back, she was at a friend’s party and ran into Kim and Bob. Kim became upset when she realized that Jane had moved back in town, and accused Bob of keeping this information from her.

A few days later, Kim heard from another friend that Bob and Jane had met for lunch–and this time she really freaked out. In her “crazy” state of mind, she wrote a scathing email to Jane about her “breaking up her marriage,” and how she was a “terrible, evil person who steals men from other women.”

Jane was aghast when reading Kim’s words. While she always felt tension between them, she had no idea of the extent of Kim’s feelings towards her. She was especially surprised to be categorized as a “home wrecker.” She would never go after anyone’s husband or boyfriend, nor did she have any interest in Bob other than as a friend and colleague.

Now, I know Jane pretty well. And she’s nothing like how Kim portrayed her. In fact, she’s the exact opposite!

Yet in Kim’s mind, she clearly saw Jane that way.

While I felt bad for my friend being accused of such awful things, from a psychological point of view, I found Kim’s email fascinating!

Seeing so clearly how one person’s view of someone can be so far off was more proof to me of how we create and live in our own separate realities. To Kim, Jane was clearly a home wrecker. There was no doubt in her mind about Jane’s intentions towards her husband. Nothing anyone might say was going to change her mind. Even though all they did was work together.

Even more fascinating to me was how I could see my own “crazy thinking” in Kim’s words.

Not about Jane, mind you. But I’ve had my own bouts of jealousy in the past. I’ve had judgments about certain people being home wreckers or husband stealers. All because they reminded me of people in my past who I believed were that type.

The difference between me and Kim is that I know (usually!) that my jealousy is not to be trusted. While it certainly feels real while I am under its spell, deep down I know it’s made up.

What Kim did, was what we all do–typecast another person. We meet people who seem similar to others we’ve known, and think “I know your type”! Then we put them into a box in our head, slap a label on it and judge them from that vantage point. Within that framework, everything they do will seem to fit the label we’ve given them.

All the while, we made up the whole thing!

Now, this is not to say that there’s no such thing as home wreckers or husband stealers. I’m sure there are. And I’m sure some hanky-panky goes on in some offices. But the more we believe our insecure thoughts and act from that place, the more likely our fears will come true. If we’re concerned about our partner’s behavior at work or elsewhere, it makes more sense to have a rational discussion with them about it when we’re not feeling angry or hurt. This can do wonders to clear up a lot of misunderstandings we may have.

In the end, Kim’s insecurities ultimately destroyed their marriage. She believed her jealousy was real and warranted, and eventually acted in ways that drove a wedge between her and Bob. They’re now divorced. And without Kim’s jealousy coming between them, Jane and Bob are back to being good friends, and once again happily working together on numerous projects.

What about you? Can you relate to Kim at all? Have you ever imagined others to be something they’re not? –Jill